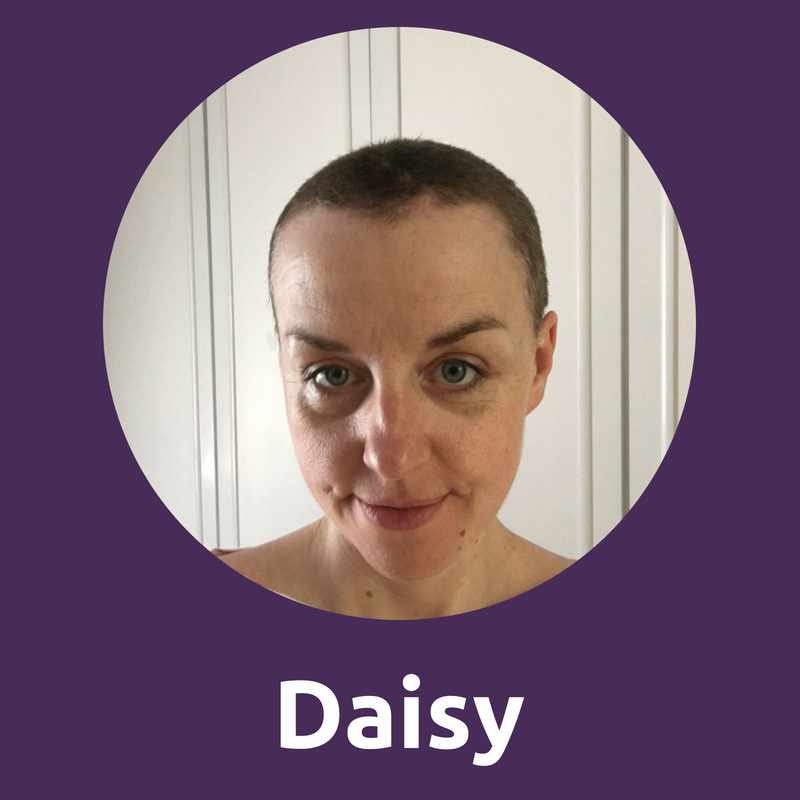 There’s a phenomena in our house called The Sundays. It’s the feeling you get on Sunday night when the weekend is over and the prospect of going back to work/school is looming.

If you get The Sundays after a couple of days off work, how on earth do you feel going back to work after cancer?

I’m lucky in lots of ways, for starters I’m still here three years after treatment for breast cancer - HER2+ diagnosis and the full whack of treatment: surgery, chemotherapy, radiotherapy and Herceptin. But I also feel really lucky because I love work and always have. Despite this love, I found the prospect of going back after treatment really daunting.

Now, being back at work full time, I thought I’d share a few lessons from navigating my way through the biggest Sundays ever.

Fatigue from treatment meant I was genuinely worried I wouldn’t make it through a day of work. I wasn’t wrong. Some days, I found myself just sitting in work for a bit, then driving home and going back to bed again.

And you know what? That’s fine.

Thank God my job allowed me to have time off for treatment and my boss was also really understanding about how much I could actually work when I came back. I know not everyone is in the same boat but if you can pace yourself, then do.

Everyone means well, but...

There are many rubbish things about having cancer, but one of things that really, and I mean REALLY, got to me was sympathy. The head tilt accompanied with a “how are you?” was too much for me. I had to restrain myself daily from shouting “HOW THE HELL DO YOU THINK I AM?!”

I know everyone meant well but I was dreading being the person in work who had cancer and would be treated to a dose of sympathy.

There is no easy answer to this one. My solution: I moved jobs. I had already been offered another job before my treatment and as soon as I could, I took it. At first, no one in my new workplace knew I'd been ill. This meant I could tell people when I was comfortable and could just be the new girl, not the person who had cancer.

Give your brain a break, it’s doing it’s best

It was really hard not to get frustrated and throw a massive tantrum. Giving myself a break and remembering that my poor old brain had been through a lot helped. Also poking gentle fun at myself to defuse awkward moments made other people feel at ease and some of my misspoken words were genuinely funny…like the time I said the word thrush in a meeting when I actually meant to say laptop!

Did The Sundays go away?

It's a massive cliché, but it really did just take time.

I still get the names of stuff wrong occasionally but not as often. I’m tired after a day at work but that could be because I’m getting old. And every now and then someone politely enquires about my health I manage not to bite their head off.

Going back to work helped me feel normal again, it made me stop worrying about cancer so much because I had other things to think about and quite frankly it helped pay the bills!

And yes if you were wondering, I do still love going to work and I do still get The Sundays, but only on Sundays.

Daisy is a working and running mum in her 40s from Wales, and a breast cancer survivor.

39 people found this helpful. Let us know if you did so we can keep it up.

The Financial Side Effect

Becoming a writer after cancer

Nine Tips on Returning to Work after Cancer

Thanks for sharing this. I am about to return to work after 18 months and going into new Covid ways of teaching which will be weirder! I love working too and want something other than my Leukaemia to focus on. I am only going back to a few hours a week so that ai don’t feel under too much pressure.. good luck!