We asked for your experiences of building your physical identity after cancer. Here’s Sher on dealing with insensitive comments: 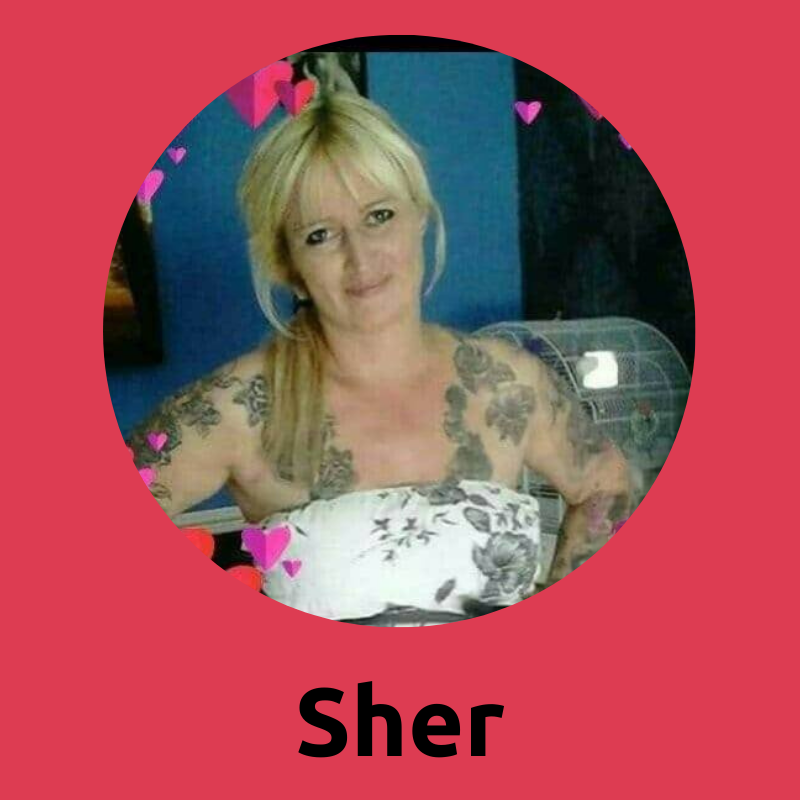 After cancer, I had to give myself a good talking to. I had to accept that I wasn't the same person physically and especially mentally.

When people said, ‘Oh my, what happened to your lovely hair?’ I'd say, ‘I had cancer but I'm recovering now.’ That soon shut them up. They then admired my courage.

By preparing this response to insensitive questions, it allowed me to start to feel better about myself and in time the scars were covered by hair.

Don't get me wrong, I still have the odd off day as my head is a different shape at the back due to the rotational skin flap. But after I take a deep breath and change my mindset, I carry on the best I can.

Sher had a large basal cell carcinoma touching her skull. She had to have a rotational skin flap and lost ability to raise her eyebrows. It's been nearly five years since her diagnosis, and while concerns raise their head every day, she tries not to think how different things could have been.

44 people found this helpful. Let us know if you did so we can keep it up.