Dealing with friends after cancer: a male perspective 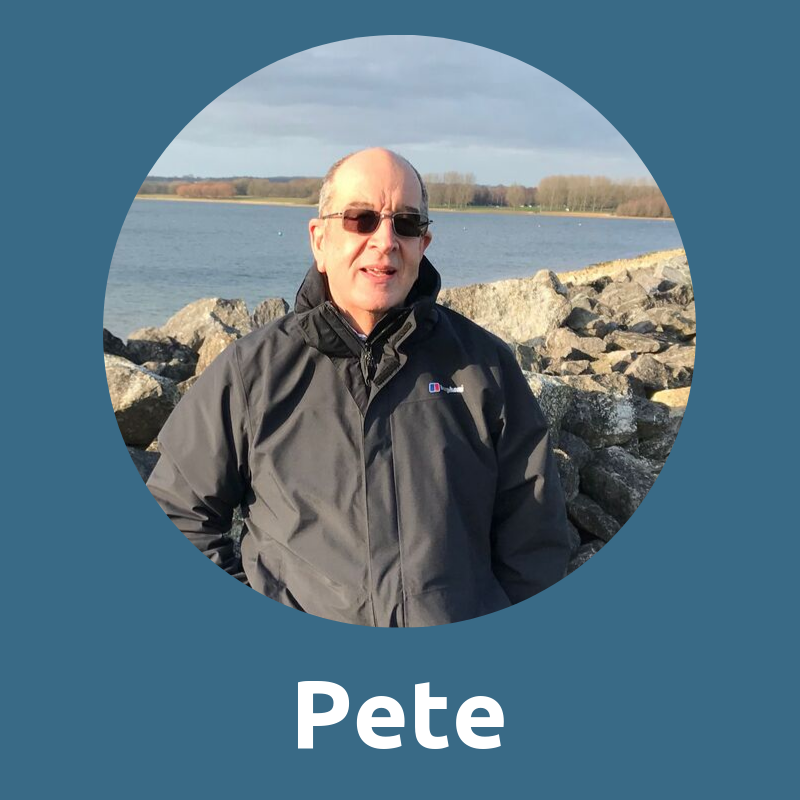 After reading a few of Mission Remission's articles on friendship, I felt my experiences differed slightly. So here goes explaining what friendship means to me...

Is there a typical 'male perspective' on friendship?

Let me say at the outset, I don’t know what ‘the typical male perspective’ is. I know myself (I think!) and that’s all I can describe. Like people, one size does not fit all.

How do I differ from women in the way I interact?

Well, I find I’m more ‘transactional’ than many women, focusing more on problems and actions. I’ve never been able to retell a conversation word for word or recall the myriad of emotions that flowed during that conversation. I think that is reflective of my upbringing.

Does that make me a typical bloke? You tell me.

However, I do know that I am now more emotional than before my diagnosis.

The Making of Friends

A bit like the film ‘The Fockers’, I’ve always found that, broadly, I had two categories of friends – those within the ‘circle of trust’ and those, er… not.

Those within the circle of trust tend to be the more permanent, closer friends; those outside were the ‘social’ friends, people at clubs I belonged to, or would go out for the very occasional beer with. Most work friends were outside the circle too.

Life is, of course, a journey and we come across forks in the road. These forks can be changes in personal circumstances – jobs, homes, finding a new hobby or letting one go. We tend to make new friends through a shared interest, activity or viewpoint. The relationship becomes deeper as you start to appreciate the opinions & judgement of those friends who perhaps have a wider perspective.

Likewise, we tend to shed some (but perhaps not all) friends where a once-common interest, activity or viewpoint no longer exists, or differs too much from our own.

The Circle of Trust

During my cancer journey some friends got promoted into the circle of trust, while others got relegated.

There were those I told who were genuinely concerned and worried about both myself and my wife and family. They wanted to know more but seemed sensitive to the situation, picking up on the signals embedded in my conversation whether or not to pursue a particular aspect.

I found that I needed to speak with them more frequently than normal (my coping mechanism!) and they managed to cope with it all. We have since returned to a pre-cancer frequency of contact.

Now, I feel that, overall, our relationships are little deeper (for blokes) as a consequence of that experience.

Within that circle there were differences – people are people and we have to remember that each friend deals with news of cancer differently depending upon their life experiences and coping mechanisms.

One friend, who is still a friend, was less warm, but knowing his character, it came as no surprise. That is not to say that my illness had less impact on him. On the contrary, it made him think about his life and was a significant factor in his decision to go for early retirement.

Why didn’t I feel hurt? Because his reaction was predictable.  As someone who prefers a highly structured, risk-averse approach to life, his reaction was to a large extent expected. It wasn’t that my news didn’t affect him.

Another friend was very concerned how we would cope financially and offered me money. We didn’t need the money, but the offer was certainly appreciated.

The tells of who belongs in the circle

As for those not in the inner circle, quite a few have gradually drifted away over the last 5 years. Some perhaps did not want to be too close to someone with cancer and some struggled to know what to say to me.

The conversation would generally start with them asking at some point, “how are you doing?” I would generally give a neutral answer like, “not so bad” or, “oh, ups and downs, you know”. If they then generally changed the subject, then their level of interest in me as a friend was pretty clear.

Of course, this was established over two or three conversations with the same person.  We have to remember just because we have cancer, does not mean that they have no problems in their life or they may just be short of time that day. It’s important not to be too judgemental. As I write this, I squirm as I recollect, many years ago, my struggle to talk to a customer with terminal stomach cancer. I know it is not easy.

Finally, there was a friend who was exceedingly pissed off that I did not tell him that I had been diagnosed with cancer. He obviously felt that he was within my circle of trust but, when we met, he could only talk about himself and never enquired about how I was. He is not even in the outer circle now!

A big change in my life is that I now do a lot of work with cancer researchers, cancer charities and cancer patients. As ever, down this new road, many new friendships have formed.

So, do you need to shed friends when you have cancer?  I certainly felt that I had too much on my own plate during that time. My wife tended to do the updates to friends in the early days.

If you have needy, energy-draining friends and you are not coping then I would say that you need to consider whether to put the relationship ‘on ice’ for a while. Other friends will bring joy, emotional or practical support & advice whilst being sensitive to your varying needs and emotions. These, as ever, are the ones that are worth spending some time and energy on.

Of course, this is all ‘shades of grey’ stuff and you need to prioritise your needs and those of your partner and family during these times.

True friends will be sensitive to your needs – that’s how you know you're likely to be able to trust them with your thoughts! 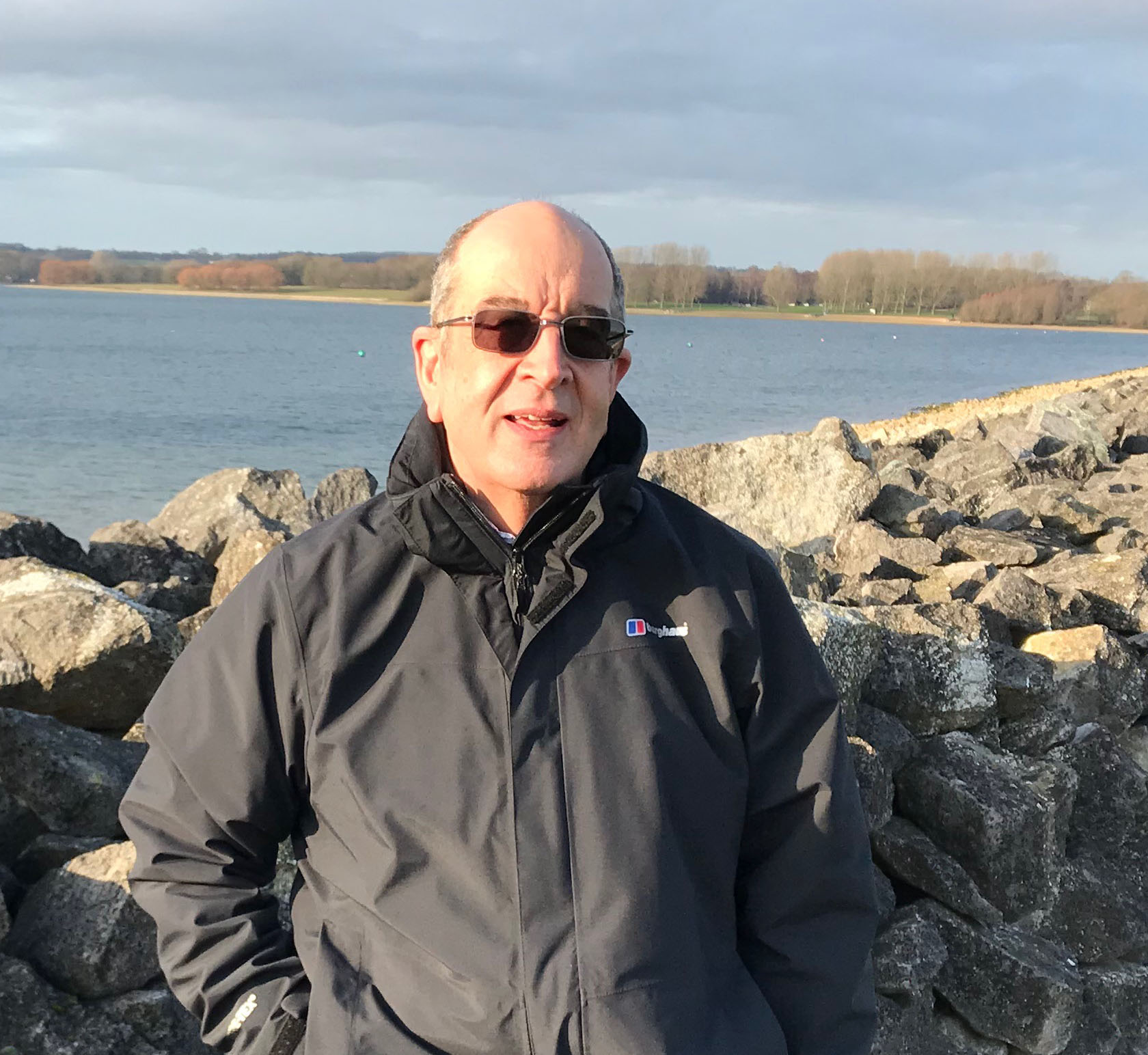 I’m Pete and I was diagnosed with Stage 3 bowel cancer in 2014 and had surgery to remove the tumour and 6 months chemotherapy. I struggled with side effects of chemotherapy. there were several complications involving re-admissions to hospital. However, I am now 5 years down the line, feeling relatively well and formally finished my 5yr surveillance just last week.

40 people found this helpful. Let us know if you did so we can keep it up.

Gifts to show how much you care!