Fatigue: Build yourself a strategy 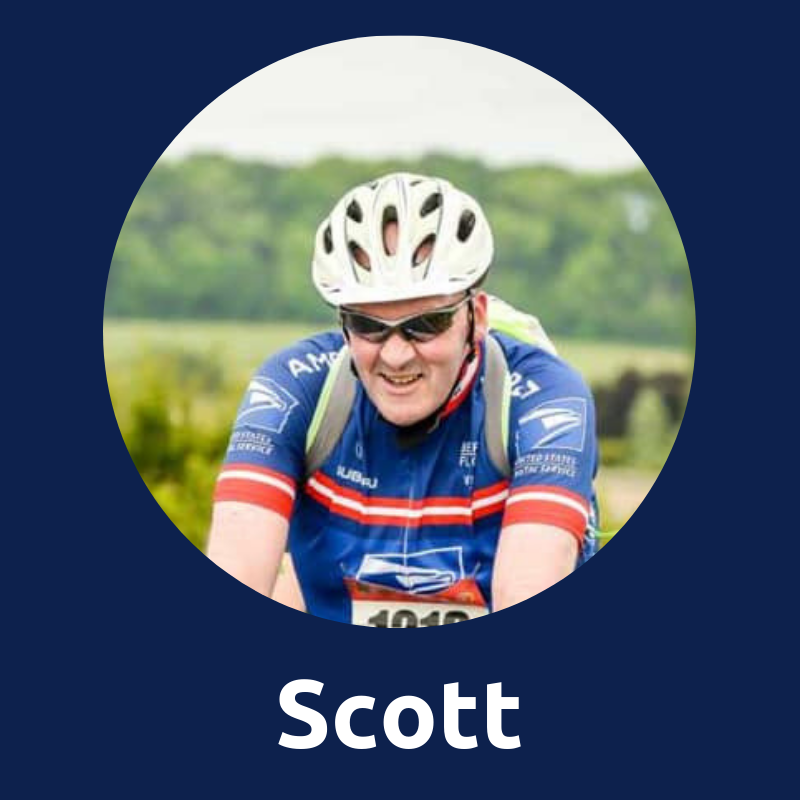 Not a short-term condition for me

I’d expected fatigue to be a short-term condition, something that would pass as soon as I got back home from hospital and back into a familiar environment. While I'd heard about fatigue before leukaemia, I'd never actually encountered it before.

I remember my nurse giving me some good advice before leaving hospital. “When you are tired, rest; when you feel like doing more, do more,” she said.

I had this simple advice in the back of my mind as I stood at the bottom of our garden path, preparing to take my first walk, post-transplant.

As I set off towards the outside world, I realised almost immediately that this walk wouldn’t last very long. In fact, I walked for only about fifty metres before the comfy sofa in our lounge was sought as a refuge.

That was my first proper realisation that I would need a decent and dedicated strategy to defeat fatigue – and I’m sure this is the same for everyone.

For me, my plan was exercise and I hatched a plot there and then. My liking for structure and order was once more going to help me to achieve and to push past this formidable obstacle.

A diary was set up to record both goals and achievements.  I set myself targets and once I achieved them, I reset them and chose news ones. ‘Anything is possible, but you have to have a plan,’ I told myself. ‘A goal without a plan is just a dream.’

I felt a bit like a climber looking at going up Everest , but I was most definitely in the foothills, looking at the enormity of the task ahead, that was shrouded in the clouds.

What was ‘success’ in the early days?

Those early exercise sessions in the autumn of 2016 were very easy to record. Looking back now, when a walk of a hundred metres was considered a good day, I realise how far I’ve come.

First, I’d record short distances (in metres), but then my records evolved into measuring minutes. Eventually those minutes changed into miles.

The new year of 2017 saw me add in riding a bike into the walking plan. Again, the process was the same, short rides evolving into daily rides, which then became training rides.

As the fatigue wasn’t too keen on releasing its vice-like grip on my life, it was a battle to actually get out of the house on many occasions. But I had a planned schedule that kept me going.

Fast forward to June 2019, I was on the start line of my first Century bike ride at a local event. I had a quote from Lance Armstrong taped to my handlebars, ‘Remember you can keep going long after you think you can’t.’ I drew on its sentiment many times during the nine hours of sustained pedalling to get round the course.

Fatigue still takes me off to its dark void on occasions, however now, I can fight back more frequently.

Having a positive outlook and will to change my life, following a very long road of near continuous treatment over the past four years, has helped enormously. Exercise to defeat fatigue was a plan that seemed like a good idea at the time, now it actually seems like the best idea I’ve ever had.

37 people found this helpful. Let us know if you did so we can keep it up.

So tired of being tired.