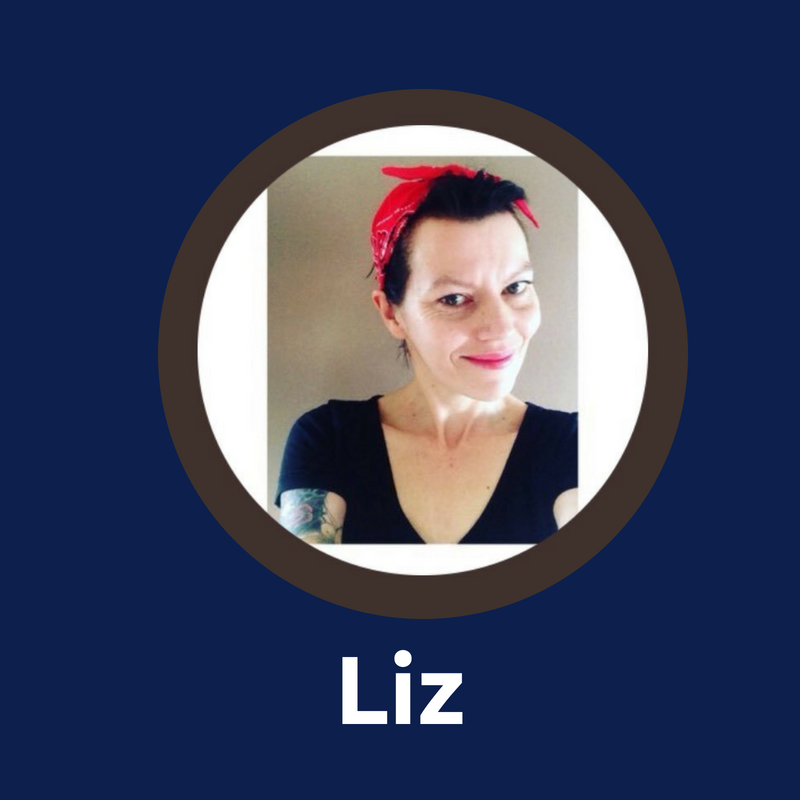 There are many ways we are told to survive the cancer aftermath. Every newspaper tells you the latest advice: what we must avoid; what we must add to our lifestyle; how we must adhere to these new ever-changing goalposts just to live past this disease and prevent it coming back.

You know the score.

This advice onslaught only started to emerge to me a few years ago. I’d spent two decades stubbornly with my head in the sand, refusing to really accept that I'd even had cancer.

Those two decades were spent ticking every box on the list of how NOT to survive a cancer diagnosis.

In a nutshell, if it could be done in excess then I did it. I had periods of binge drinking. I smoked so much that the paintwork would go yellow with nicotine staining. The only exercise I did was taking the kids to school and back.

I burnt the candle at both ends on a regular basis. Around the five year mark, I distinctly remember my weekend had stretched out to Thursday to Sunday. I felt the worst example of a living, breathing cancer survivor you could find.

But you know what? I didn't have a recurrence and my back somehow survived the brutal treatment I gave it. Yes, I have had numerous basal cell carcinomas but who's to say they wouldn't have appeared regardless of my tanning?

I have survived something pretty crap and I'm not going to be made to feel guilty for how I behaved in those years.

Moderation at its best

After such a long time with my head firmly stuck in the sand these constant bombardments feel relentless. It does feel that everyone and their auntie is an expert on what you're supposed to do to get past a cancer experience.

Opinions are like arseholes: everyone's got one. I've found my happy medium finally and it works for me. Moderation.

I roll my eyes at the latest advice and flip it the bird in my head. I will choose what I put in my body and how I use it, I choose moderation as I'm a stubborn mule and no one tells me what to do!

Life is so precious and we shouldn't be denied the things that make us happy just because the newspapers tell us so. Have that glass of wine and eat that chocolate if it makes you happy. Run that marathon and celebrate with a steak. Binge on Netflix with your cat all day.

If we jumped every time the new advice appeared we'd have nothing left. I didn't sign up for survival with conditions attached; I'm a no strings kinda girl. When it comes to me and cancer, I'm not going to do anything to purposely poke it, but I'm certainly not down for living under a set of ever-changing rules.

134 people found this helpful. Let us know if you did so we can keep it up.

I never read or listen to anything about cancer at all now , i live my life pretty much the same as before, im convinced its luck of the draw if it comes back , and nothing i do will stop that .Just live your life , thats me !!!

I agree , i get fed up with the articles on what we should be doing and eating and drinking .I live my lufe exactly as before and you know cwhat , if its going to come back it will come back anyway.A year on from Breast Cancer and living my life Xx

I totally agree. There can be positivity fatigue and all the ‘advice’ about survival can make you feel guilty or even inadequate that you’re not being a superhero. The reality is that you should be pleased and glad to do what you need to do and can do to survive. I had head and neck cancer 10 years ago and have serious collateral damage, particularly fatigue and severe and ever present neuropathic pain. So I won’t be climbing Everest or running marathons. I’m struggling and happy just to get through the week, one day at a time. All the best to all cancer survivors - live and enjoy your new life the way you want to.

I always love the humor, sarcasm and raw truth in your writing, Liz. I refuse to live my life in a constant state of fear, which is what the media and others try and provoke. Keep it up Lady Liz! Hugs, dahling

I only fit the profile for my cancer, according to my age.
Post adjuvant chemo-radiation, tumour removal and more chemo haven't really changed my thoughts on the 'reason' for me getting cancer. I have no feckin idea why it was me...
So far, I'm not changing my lifestyle significantly, it was pretty healthy before, so why change?
Living my life, with the same positivity, and sensibilities, seems to be the only option. If I lose that positivity, why the heck have I bothered with all the pain and distress of the treatment to date?
Looking forward to my future (without... awaiting tests) cancer, but alert to the potential that I might have to dive head first into the bucket list, quicker than expected

Thanks for your honest and very true account. I get fed up with people who have never had cancer telling me to eat more kale or take supplements. I always had a healthy lifestyle and after I first had Acute Luekaemia I worked extra hard to keep it away but it come back anyway! I don’’t anything I did was my fault anymore and I also believe in moderation and what brings you joy. Is so important. The narrative around cancer can cause so much giilt and blame on the person living through it which is simply cruel and unfair. I am recovering from a stem cell transplant and I can’t to have a glass of wine! All the best to you all x