A Community Of Advocates 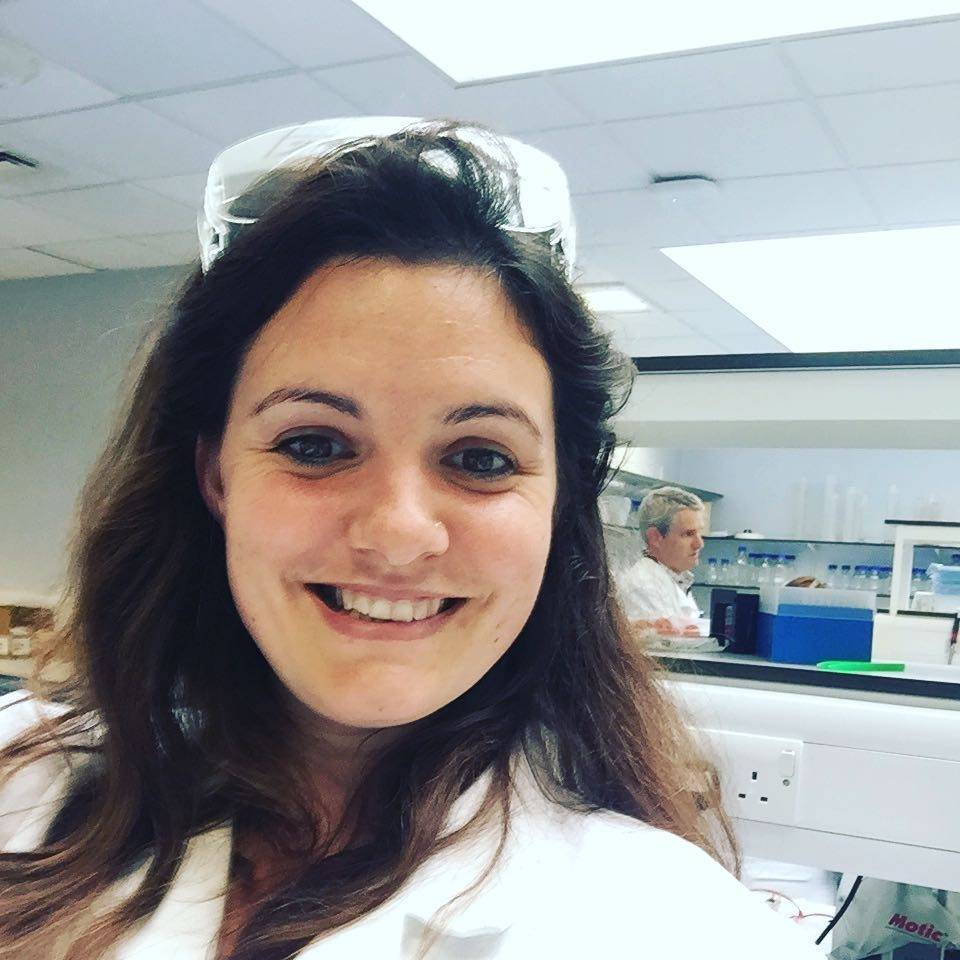 As published in the HSJ, Mission Remission founder, Laura Fulcher, wrote about the need for a patient community, greater representation, and a stronger drive for change - https://www.hsj.co.uk/patient-and-public-involvement/a-royal-community-of-advocates-can-help-the-nhs-engage-with-the-public-/7025127.article

At a time when 10,000 people die a year due to lengthy wait times, why aren’t we burning up the streets?

Instead, you’ll find potential campaigners nodding off to PowerPoint presentations; frustrated to tears in committee rooms; and trapped in the never-ending complaints process. The charade of NHS engagement is constraining and distracting from more substantial public challenge.

I know this because I describe my life for the last five years. I’d been wooed by the pretence of NHS engagement at first. After my 15-month battle for a cancer diagnosis in 2014, I was passionate about the simple fixes that would ensure no other 29-year-old need face the same agonising wait.

But time and again I’ve been thwarted by the health system’s fatal flaw: its total inability to listen.

Instead, it’s ruled by a bureaucracy that stops change from ever happening. It’s so needlessly complicated that one intelligent lay person must represent hundreds of thousands of others – training the country in inaccessible jargon would need begin in nursery school.

During meetings, rigid agendas limit creative discussion. “Terms of Reference” absolve responsibility: every issue is the concern of another organisation… another board… another committee.

Yet all other boards may well be silos in the sky for all I know. There’s no way to coordinate between them. And no opportunities for patient advocates and community leaders to communicate between themselves.

The suppression of public voice is perpetuated by the failure to establish lay representation in the higher echelons of governance. No community leaders sit on the NHS England board, nor on NHS Digital.

And so, when I’ve needed to pass issues up the chain, there’s been nowhere to take them. Emails to NHS managers go unanswered and when you try to meet them, they bring along the press team: patients being the biggest threat of all.

Rather than the closed meetings of STPs and ICSs, it would do so openly – everyone would be invited to this magnificent synergy of humanity. Advocates in the NHS, research, private healthcare, digital, all would communicate

On the rare occasions when the NHS does open its ears, it’s to hear feedback on a minor element of a project. Perhaps you might be invited to share your personal experience.

But nowadays, I feel uncomfortable telling my “cancer story”. I feel commodified: trotted out to advance the agenda of NHS managers and never to share ideas of my own.

Once your sob story is delivered, you’re patted on the head and sent on your way. Used up, you’re never perceived as a creative force in your own right.

So how to solve all this? Do we – the sick, the disabled, the dying – do we light our torches and take to the streets? Do we glue ourselves to trains and incite our own battle of Waterloo Bridge?

Instead, we should try to re-balance power. To do that we must bin the current “public engagement” model that reaches out from the NHS and explore ways for the public reach in.

What we need is a resourced space. For here, a community will flourish.

Communities cannot be created or corralled by government institutions. Those with power expect communities to be uniform, harmonious, collective. To do as they’re told. But people don’t work like that.

Governments tend to have a narrow vision for communities: only to be used for their own aims. And so sadly, institutions dissect them, organising them by deploying the very bureaucratic mechanisms that stifle frank human interaction and creativity.

Limits of geography, speciality, or organisation prevent open problem-solving. Soon, their organic nature is eradicated, eviscerating the very features that make them a community in the first place.

So my solution is this… imagine the Royal Community of Advocates, free from state meddling. It would pool all the wonderfully diverse stories and experiences from across the country.

While glorying in our differences, we’d unite behind a common project: ambitions for good health, an autonomous public, and a democratic health system.

Wielding the strength of this united voice, we’d call for democracy to be served: for the public to have a voice on every board and in every project and in every room across the land, right to the very top.

It would campaign for a true partnership between the public and the NHS, not just through consultation, but ensuring collaboration from the genesis of service design. And on those dreadful occasions when the NHS fails, it would call leadership to account.

It’d bring people together across the system. Rather than the closed meetings of Sustainability and Transformation Partnerships and Integrated Care Systems, it would do so openly – everyone would be invited to this magnificent synergy of humanity.

Advocates in the NHS, research, private healthcare, digital, all would communicate.

Collaboration between organisations would improve, with advocates and lay board members able to pass issues between. Siloed working would dissolve; common sense would rule.

With a foot in the door of complaints teams and the Ombudsman, mistakes would result in learning. And it would provide the impetus towards a systemic change of culture, ensuring the NHS never feels faceless or corporate, but people powered and wholly entwined with a public community.

By abolishing the widespread employment of engagement managers, currently a bottleneck between the public and decision-makers, this funding could be redistributed to the community itself, financing the administration.

And healthcare organisations would pay subscriptions on behalf of their patient advocates. With this resource, the patient population would have real power to challenge, and that power would swell from the ground up.

When I first began as a lay clinical commissioning group governor championing engagement, I felt parachuted into committee rooms, treated as if I’d written a thesis on theoretical frameworks of consultation – which I hadn’t. “Never champion the cause of individual patients!” I was admonished.

With that in mind, honestly, I had no bloody clue what I was doing there – what could I even challenge? If I couldn’t listen to patients, what was the very point of my existence?

The suppression of public voice is perpetuated by the failure to establish lay representation in the higher echelons of governance. No community leaders sit on the NHS England board, nor on NHS Digital

I was also treated as a telepathic agent, somehow able to represent all 66 million citizens simply by changing dresses every day. Never was I given the means to communicate with a wider community.

Our new stronghold would address this, providing representatives with the means to hear diverse stories and issues. And with advocates talking the language and being one with the population at large, no citizen would be “hard to reach”.

While the health sector is petrified of the unpredictability of social media, we’d embrace it, recognising it as a means to connect.

So too would our community provide opportunities for peer training and support. Lay roles are incredibly lonely experiences – you’re always the “difficult one”; peer support is essential.

You might wonder: surely Healthwatch was set up for this very end? Yet while Healthwatch calls for public views to shape health services, it does little to foster a democratic system that ensures the NHS listens.

Healthwatch does not connect lonely lay voices disempowered with a lack of training and peer support – the very people you’d think were Healthwatch’s mainstay. I’ve yet to see Healthwatch challenge the lack of lay leadership in the higher echelons of governance.

And when NHS organisations try to “engage” with Healthwatch, limited resources mean they often don’t have the capacity to respond.

In fact, the delicate relationship Healthwatch tightropes with leaders and decision-makers means it perpetuates the current charade of unresponsive listening by not challenging the system robustly.

So, dear patient advocates, it is up to us to break free of all this – to offer a hand to those too ill to stand alone; to speak up for those whose lives are cut cruelly short; to build a community working together towards common goals.

Then, and only then, will change happen.

33 people found this helpful. Let us know if you did so we can keep it up.

“What have you done to feel proud?”

Why I'm choosing to educate myself to empower my sisters